After visiting Chinaplas for the first time in 2016, Freek's director Stefan Kaiser was certain: "In 2017 we're going as an exhibitor." And this is how the company came to exhibit in Guangzhou for the first time and then again in 2018 in Shanghai, presenting in particular its highly innovative HotMicroCoil nozzle heating elements. The fact that the time is now right to go to China is evident from the constantly growing demand of increasingly innovative Asian market players. This clientele, with its focus on high technology, knows the value of top-quality nozzle heating and is prepared to pay a fair price for it.

Not only Shanghai but also Guangzhou, in Guangdong province, are imposing metropolises that are an astounding sight for inexperienced trade fair attendees. With the Transrapid, the 632 m tall Shanghai Tower and the 604 m tall Canton Tower in Guangzhou, the Chinese love to show off their capabilities. Airports, exhibition centres and the local public transport system have all been built to the highest international standard. And the hotels, restaurants and cultural and leisure activities leave nothing to be desired either.

Chinaplas itself, and the Chinese plastics industry represented there, both confirm this image. The excellent infrastructure and ever-growing flows of visitors make both guests and exhibitors feel just as well taken care of and supported as in any other European or North American trade fair capital. The friendly on-site assistance of the Messe Düsseldorf organising team, as operator of the German pavilion, and, last but not least, the huge visitor turnout on all four days of the fair contributed to the good atmosphere and feel-good climate among the members of the German representation.

The exhibitors' stands are just as exceptional as those found at the K, Fakuma or NPE trade fairs. The stand size and design, their level of equipment and the exhibits themselves are consistently appealing and representative. This is incidentally also the case for the Asian hot runner scene, the most interesting target group for Freek's HotMicroCoil nozzle heater elements at Chinaplas. With their trade fair presence the Chinese manufacturers are sending a clear message that they have arrived in the top division of the industrial nations and that the times when technology transfer came to the country primarily through joint ventures are over. Now China wishes to create innovations of its own. Rather than merely producing components for the iPhone, it seeks to bring its own competing product onto the market. And anyone who has experienced the current sense of optimism among the Chinese will have no doubt that they will succeed.

Freek have boosted their first two appearances at Chinaplas by planning to return there in the non-K years of 2020 and 2021. For one thing, business in this region is showing promising growth, and for another, this is the place - like K in Düsseldorf - where the who's who of the industry come together. 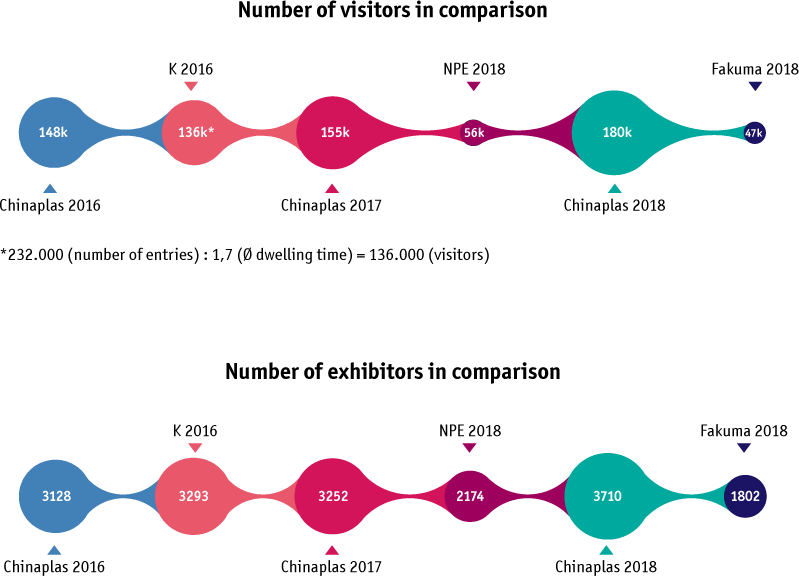 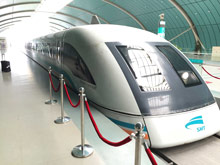 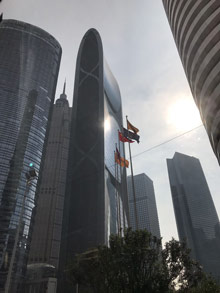 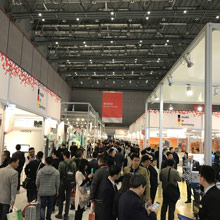 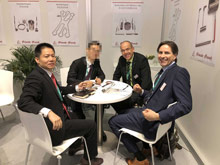 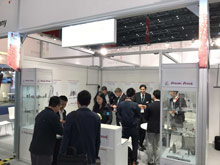 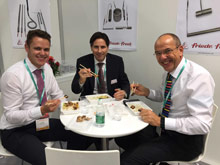 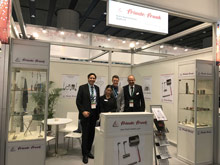