You are here: Homepage > Research > Research Project Low2high > Record of SuccessNeeding help? Connect with us here! 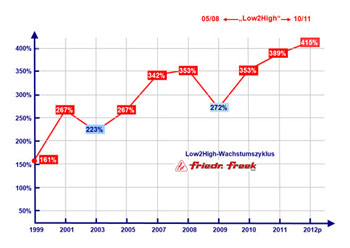